I love to create for the senses.
I design audiovisual experiences on Web.
Most of my codes are written in Javascript, Python and C++.
I enjoy creating music and digital art.
Photography/videography is my hobby.
Among all, I love Blender and WebGL most.
Here you can see:
Some of my personal projects.
A list of songs I have composed.
A number of my photos/videos, along with digital arts.
In the last section, you can find more infomration about me.
Lots of my personal projects revolve around this idea:
Empowering the connections.
The idea takes many forms
But always it is an attempt
To send a message That will, hopefully, connect: People, ideas, thoughts, beliefs. Encouraging that among all the differences, We are one and we are all connected.
A trilogy of audio-synced experiments representing Death, Birth and Eternal Life.
Leaving hurts. It could be a loved one or a friend. It could be you leaving them. Leaving hurts, but this project is designed to bring out the deepest feelings that we tend to hide from, so we can freely navigate through these bittersweet feelings.
An online judge for testing multithread C/C++ programs. Key features include: Technologies involved:
A light-weight framework based on WebGL that uses javascript features to introduce a clean syntax for creating and managing scenes. Available on Github: github.com/kamyarinfinity/glcore.
The framework consists of the following libraries: Used in the following projects: 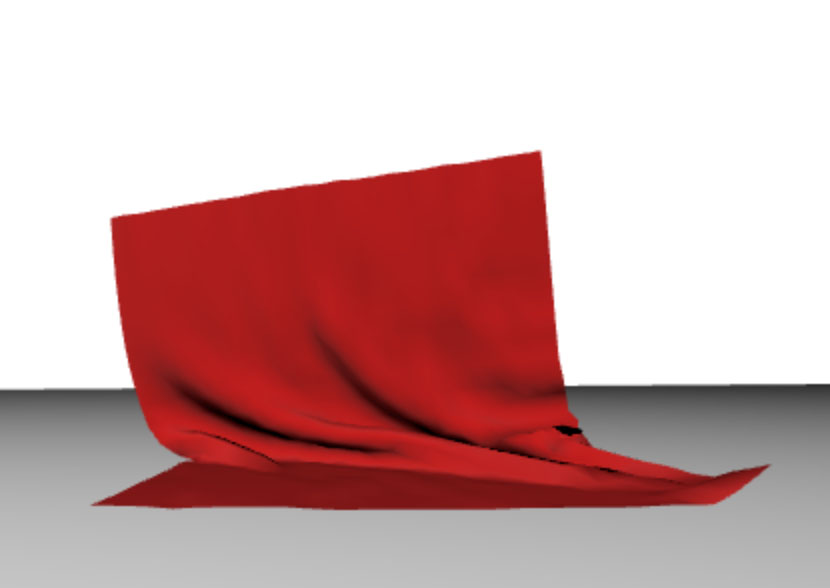 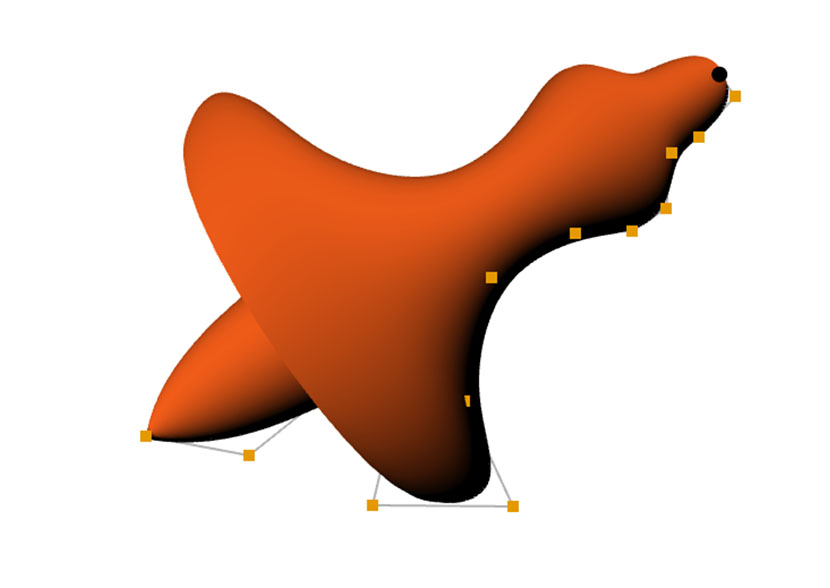 It‘s been years that I am experimenting with Trajectory. It started as a project to help people to share their feelings, then it evolved to something more general: a framework for creating and sharing using simple actions. My previous attempts to create Trajectory, include Memento, Zero and Infinity. Each attempt had a different shortcoming, but more than that, as my very knowledgeable friend, Sadjad Fouladi, pointed out, Trajectory was becoming something very specific and eventually useless. So, I started all over, and this time I'm working on a specification first. Hopefully, this time I get it right. If you want to follow the project, go to the github page here.
Sometimes I get a sudden urge that I have to create music, and mostly just for myself.
The following is what I have created so far, as a result of expressing very different emotions that I have been through. Every track has more information about it on its bancamp page. They can mostly be categorized as Post-Rock, yet some of them are more Ambient or Orchestral.
If you want, you can have an audio-synced experience of "I Will Explode To Love You In A Million Pieces" by scrolling to the top of this page and pressing “Enable Audio-Synced Experience”. This song is dedicated to my dear wife, Saharnaz.

I love taking photos/shooting videos. The experience itself is rewarding for me. I can't find something better than a picture or a video for sharing my feelings. You can see more works, if you visit my instagram page.

Maybe heaven is not a place, and maybe hell is not a punishment. Just as the traveler finds out in the end, that it is not where you go that matters, but who and what you take with you. So, maybe heaven can be found on earth, right now, and right here. (🎵 Nagoya by Ciempiés)

It's been years that I've had an interest in doing digital arts. I have experimented with photo manipulation, camera tracking and vector art creation. But I never created digital art for the sake of digial art. Recently, I learned a bit about Blender, and I decided to do what I wanted to do from the very beginning: 3D rendering. The single work below is just the beginning, and I hope that I keep adding more works to it.
The inspiration for this work was the 4 year hiatus for my portfolio website. I created this art to celebrate my coming back. 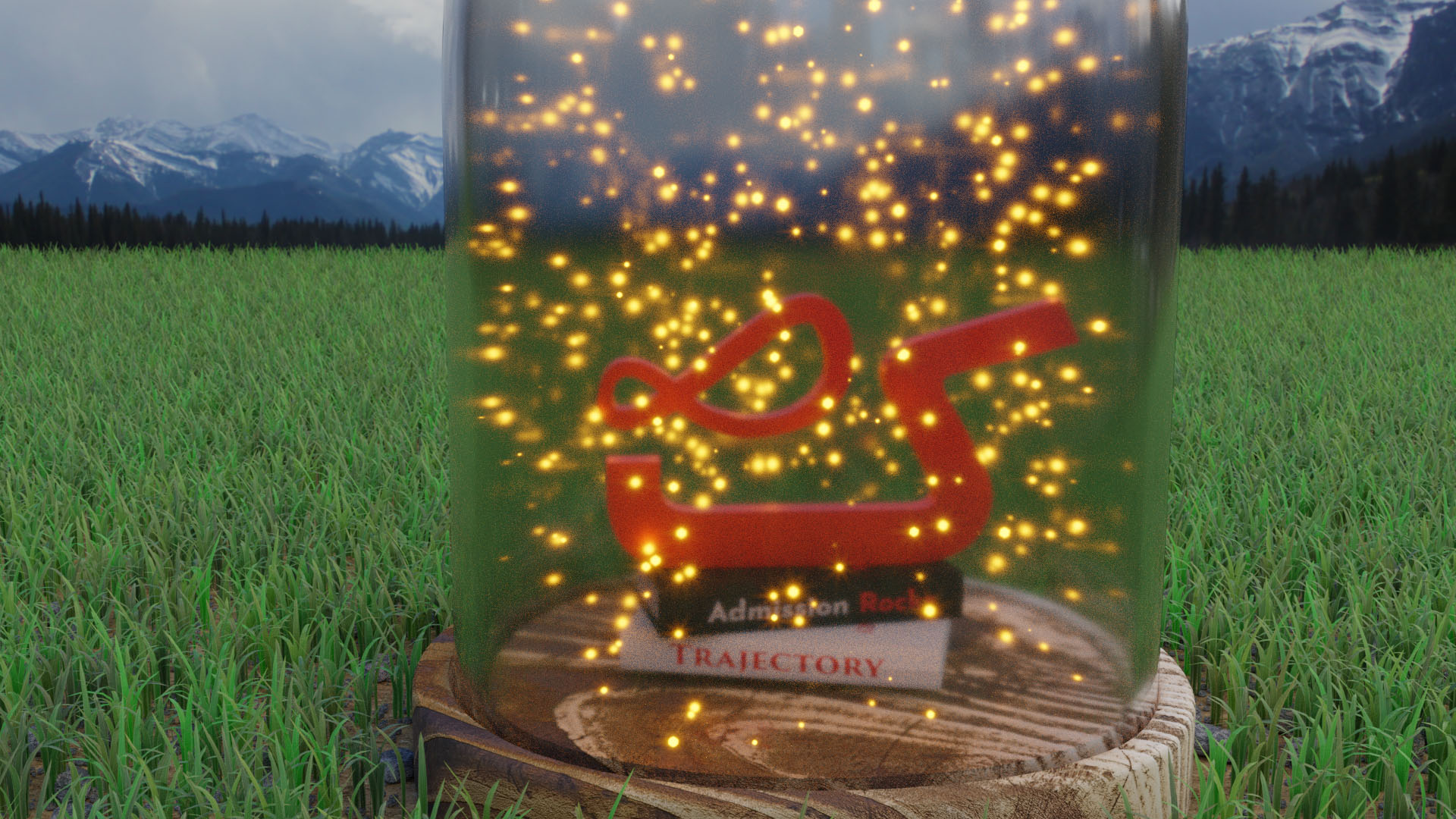 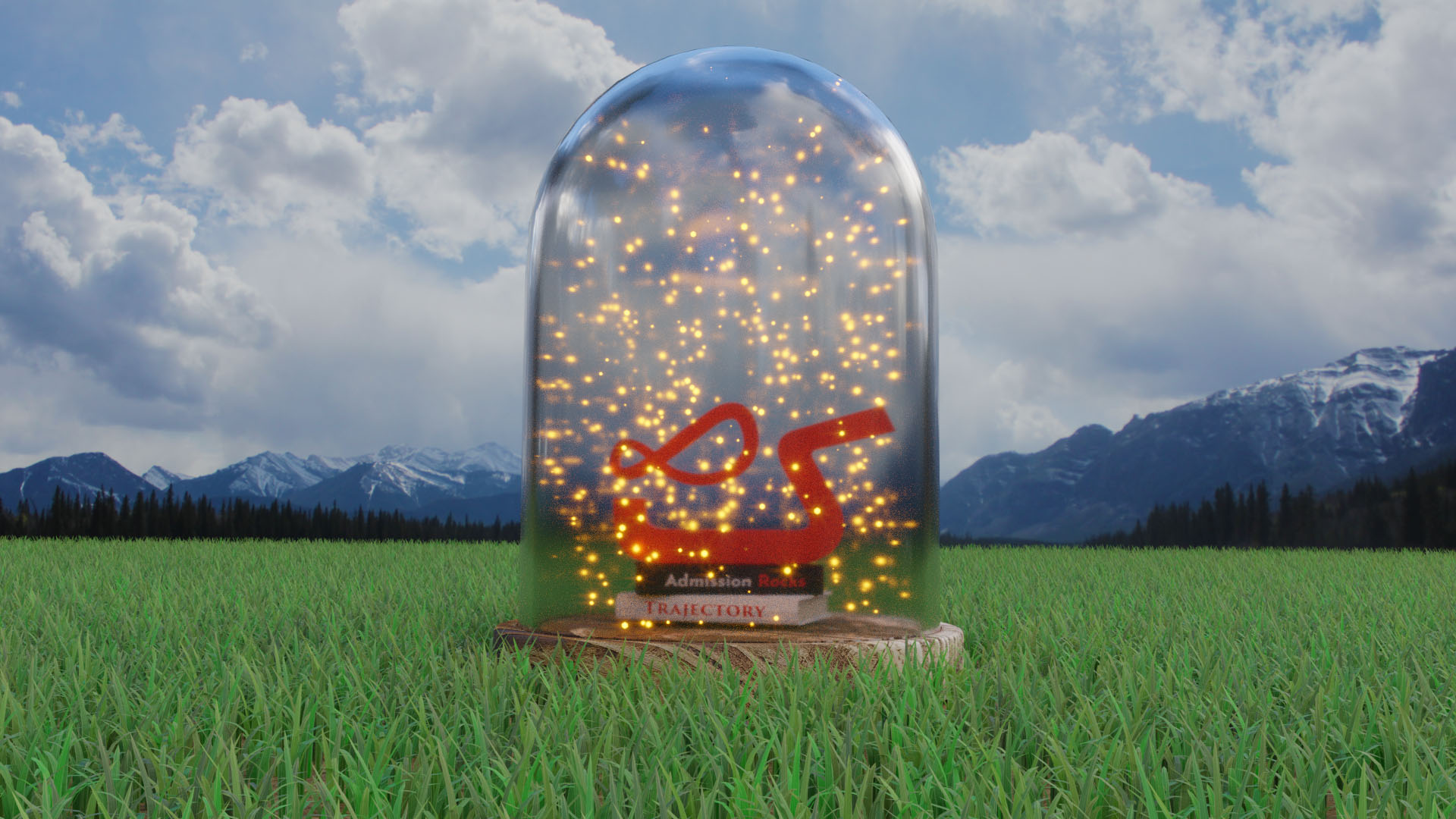 I am Kamyar Allahverdi. Currently, an M.Sc. student in Computer Graphics. My research is on 3D printing. Generally, anything connected to 3D interests me.
I love Post-Rock music. For every emotion, I can find a Post-Rock track that would take care of that emotion. Normally, I talk about Post-Rock a lot, so that's enough for here.
Sometimes I get a feeling that I should create something magnificent that will change everything, but it goes away very quick. This feeling once again struck me, and that's why after 4 years, I brought back my portfolio website, to hopefully keep moving in that direction.
In the end, infinity is not a number, it is a direction, a description of growth with no limits. So, let it be "zero", if it turns into infinity, it will, always, be enough.
You can contact me here, to get my resume. More information about my education can be found on my Linkedin. Find me everywhere else by looking for Kamyar Infinity.